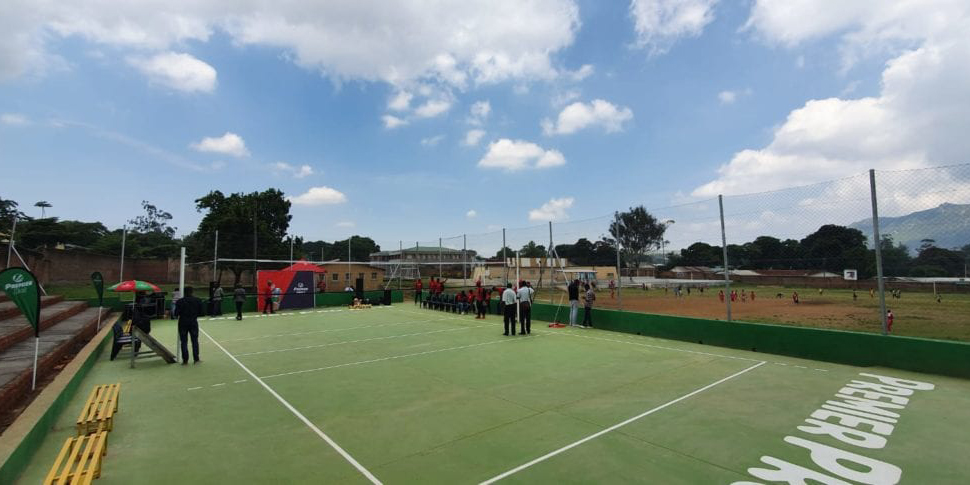 A new state of the art volleyball court in Blantyre has officially opened thanks to work from Premier Projects.

Premier Projects is the charity division of Premier Loto and Premier Bet. In December 2019 they announced they would rebuild the volleyball court at the Blantyre Youth Centre.

The court has now officially opened with a grand ceremony. Members of the Malawi National Council of Sport, the Volleyball Association (VAM) and the gaming board were in attendance.

A spokesman for Premier Projects said: “Today is a momentous day for everyone involved in this renovation.

Everyone associated with Premier Projects is proud to hand the court over to the Blantyre Youth Centre. We’re excited to see it being used by the local community.”

Previously, the volleyball court had fallen into disrepair and was not fit to serve the needs of budding athletes. Now there has been a face lift, there are high hopes the facility will generate future volleyball stars. 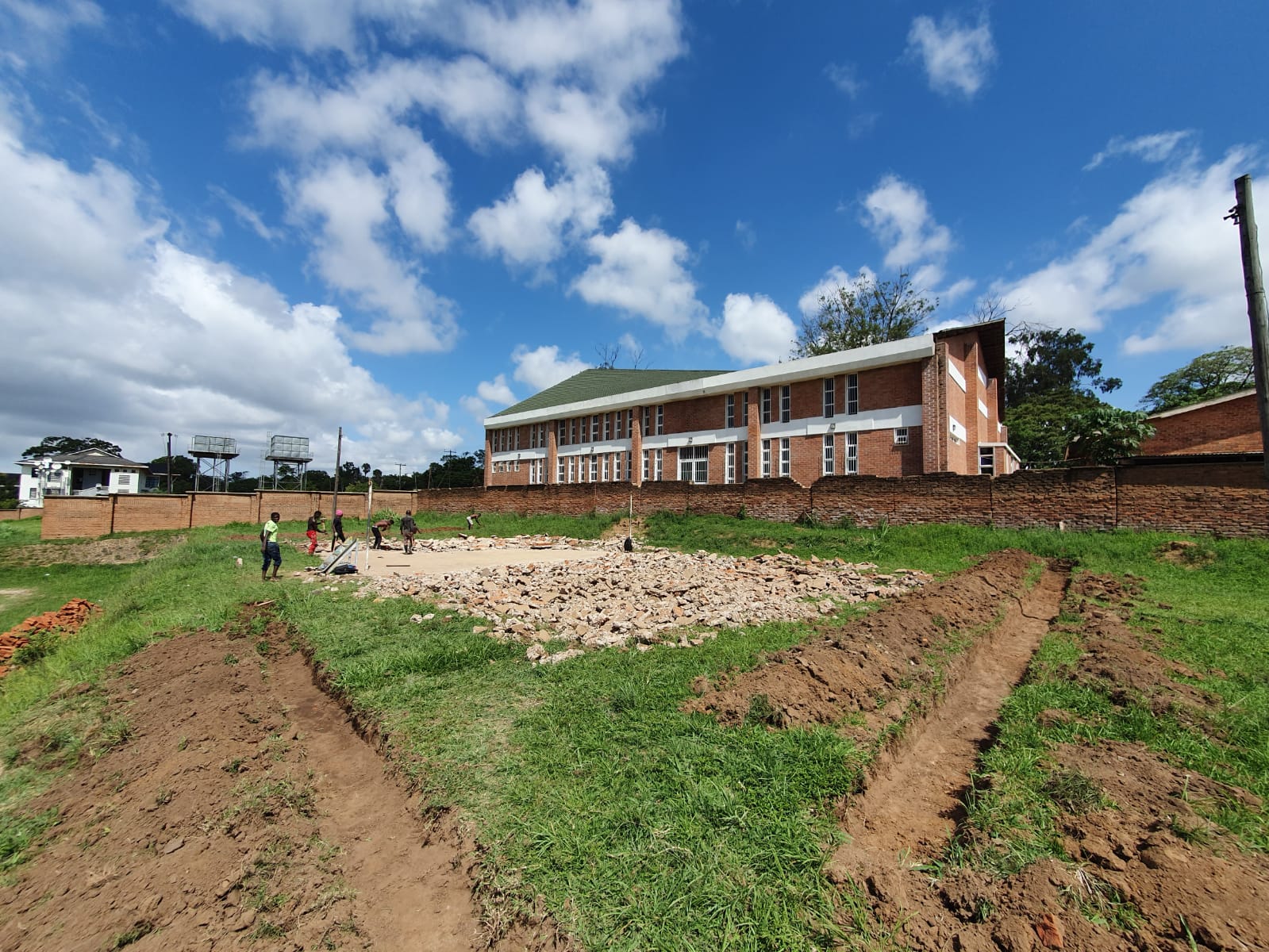 The volleyball court in Blantyre before renovation.

The General Secretary of the VAM had previously said the rehabilitation of the court would inspire players and spectators to develop the sport in Malawi. This is a sentiment echoed by the developers.

“We believe this court will play a crucial role in the development of volleyball in the region,” said Milos Jovanovic, Operations Manager of Premier Bet and Premier Loto.

We hope to see future stars of Malawian sports practising on this court.”

The opening ceremony included a first match on the new court and speeches by prominent figures in Malawian sport. The court is now open for all residents to play on. Simply go to the Blantyre Youth Centre to enquire.